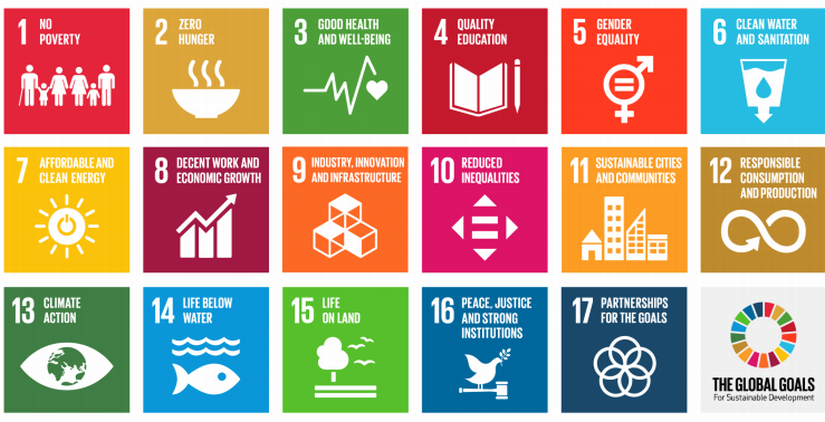 At the summit held in September 2015, the United Nations General Assembly adopted Resolution A/RES/70/1 - Transforming our world: the 2030 Agenda for Sustainable Development. The 2030 Agenda is a universal strategy and countries will mobilize all resources in order to achieve targets by 2030. The 2030 Agenda, and its 17 goals, include all three dimensions of sustainable development: economic growth, social inclusion and environmental protection. Indicators of sustainable development goals can be found on the official UN website: https://unstats.un.org/sdgs/ .

Inter-Ministerial Working Group for the Implementation of the 2030 Agenda for Sustainable Development was established in December 2015, it was composed of high representatives of 27 line ministries and other organizations. The working group was chaired by the minister without portfolio in charge of Demography and Population Policy.

The main role of the Inter-Ministerial Working Group on SDGs is to: